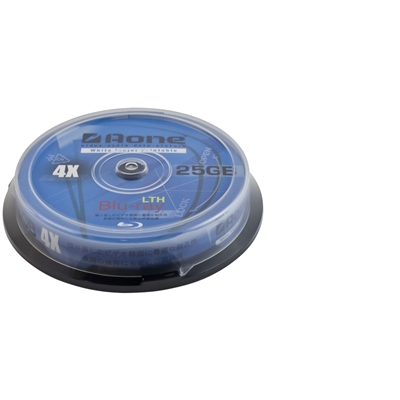 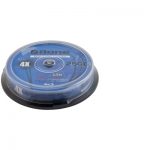 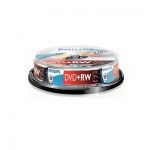 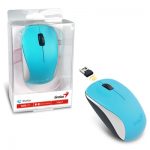 The advent of Blu-ray technology has led to the introduction of high capacity storage discs to meet the demand caused by the rapid growth of high definition television (HDTV).

The benefit of having a blue laser with a shorter wavelength means it is possible to write smaller data pits and therefore vastly increase the amount of data on the disc.